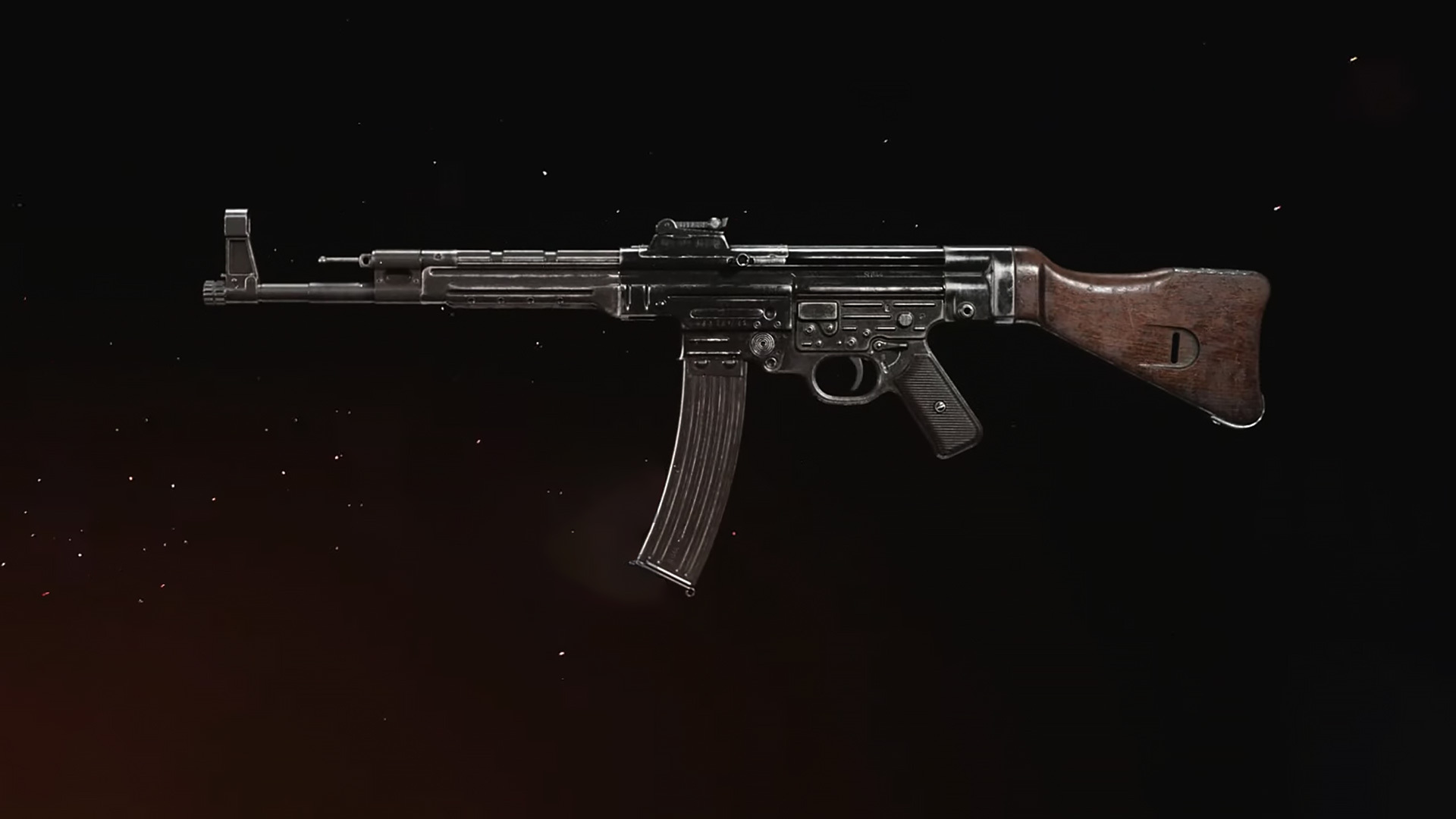 Looking for the best STG 44 loadout in Vanguard? The STG 44 packs a powerful punch, being one of the best Vanguard weapons we’ve seen so far. This loadout focuses on high mobility, hip fire accuracy, and increased fire rate at the detriment of stability and range.

This gun is already in Warzone alongside the M1 Garand – you can unlock the blueprints for both weapons in the Season 6 battle pass. The STG 44 could be one of the best Warzone assault rifles in the game, although it’s not widely used as you currently can’t customise the loadout. It’s also not clear how the ten attachment gunsmith will translate to Warzone when the Call of Duty Vanguard and Warzone Season 1 release date rolls around.

For now, though, here’s the best STG 44 loadout for Vanguard multiplayer. This setup is ideal for players that like to get in the fight, and while it takes some hits to accuracy and stability – as long as you keep moving, the new ammo attachment and this gun’s impressive sprint to fire speed makes it deadly in the right hands.