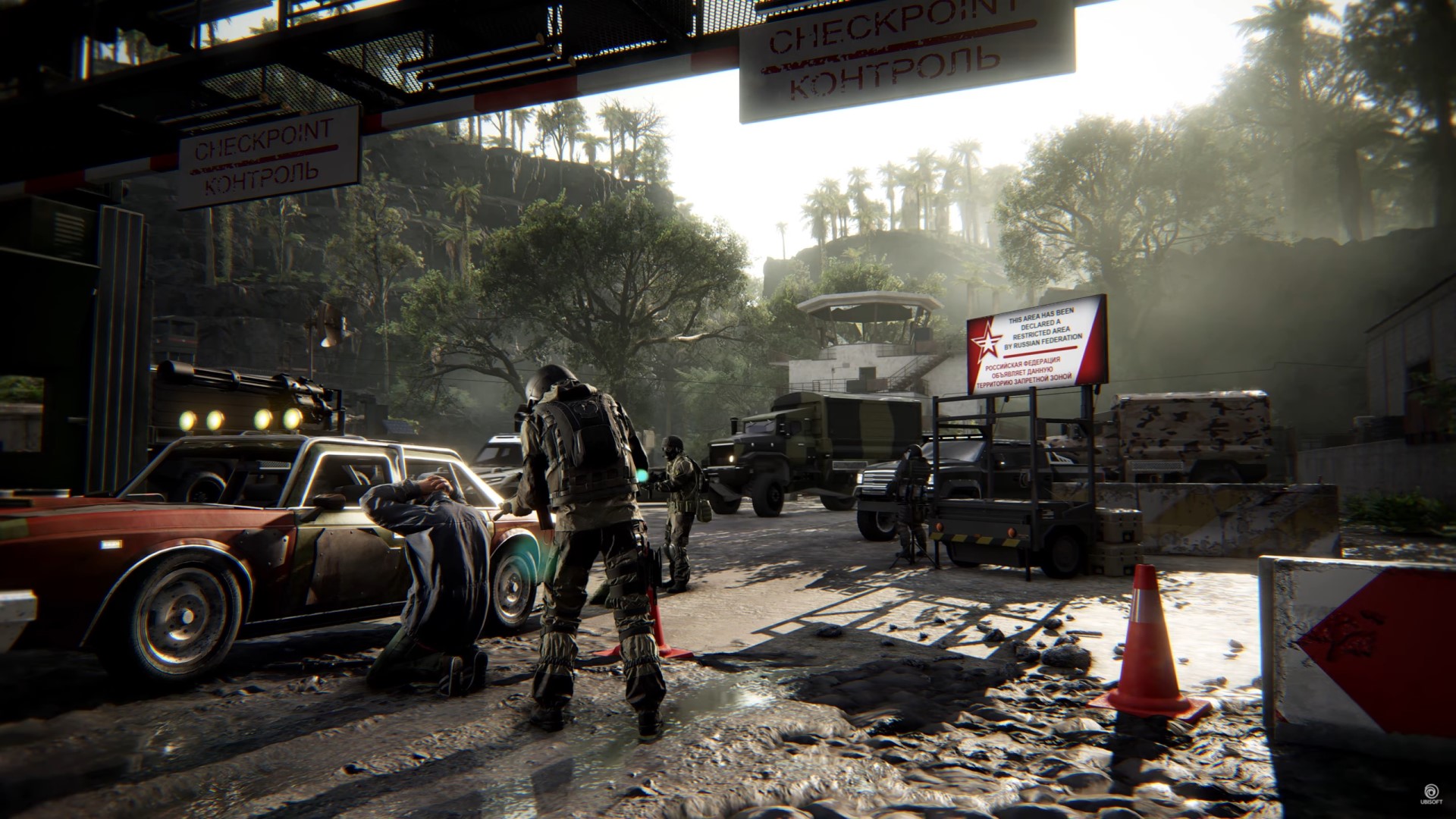 While we wait for the series to try the battle royale game format in Ghost Recon Frontline, it seems Ubisoft isn’t done with Ghost Recon Breakpoint just yet. A massive new update is on the way that adds a whole new single-player campaign that spans the entire island of Auroa.

Dubbed Operation Motherland, the new conquest mode is about liberating the island territory by territory. CIA agent Karen Bowman, who you may remember as the Ghosts’ handler in Ghost Recon Wildlands, returns to direct an effort to secure Auroa against enemy control by putting Haruhi Ito and her Outcasts in control. To do this, Ghosts will have to complete missions in each of Auroa’s territories, eventually finding and eliminating the lieutenant in charge of that zone.

Each time you complete a mission, the dynamics of that region will change – missions might have you eliminating the source of drone surveillance in the area, or decreasing enemy patrols. Those actions will have real impacts on how the situation on the ground looks as you continue through the area, eventually collecting enough clues to identify and assassinate the local boss.

BlizzCon is on indefinite hold