Home » Division 2 is getting a specialization revamp, but the new season is delayed to 2022 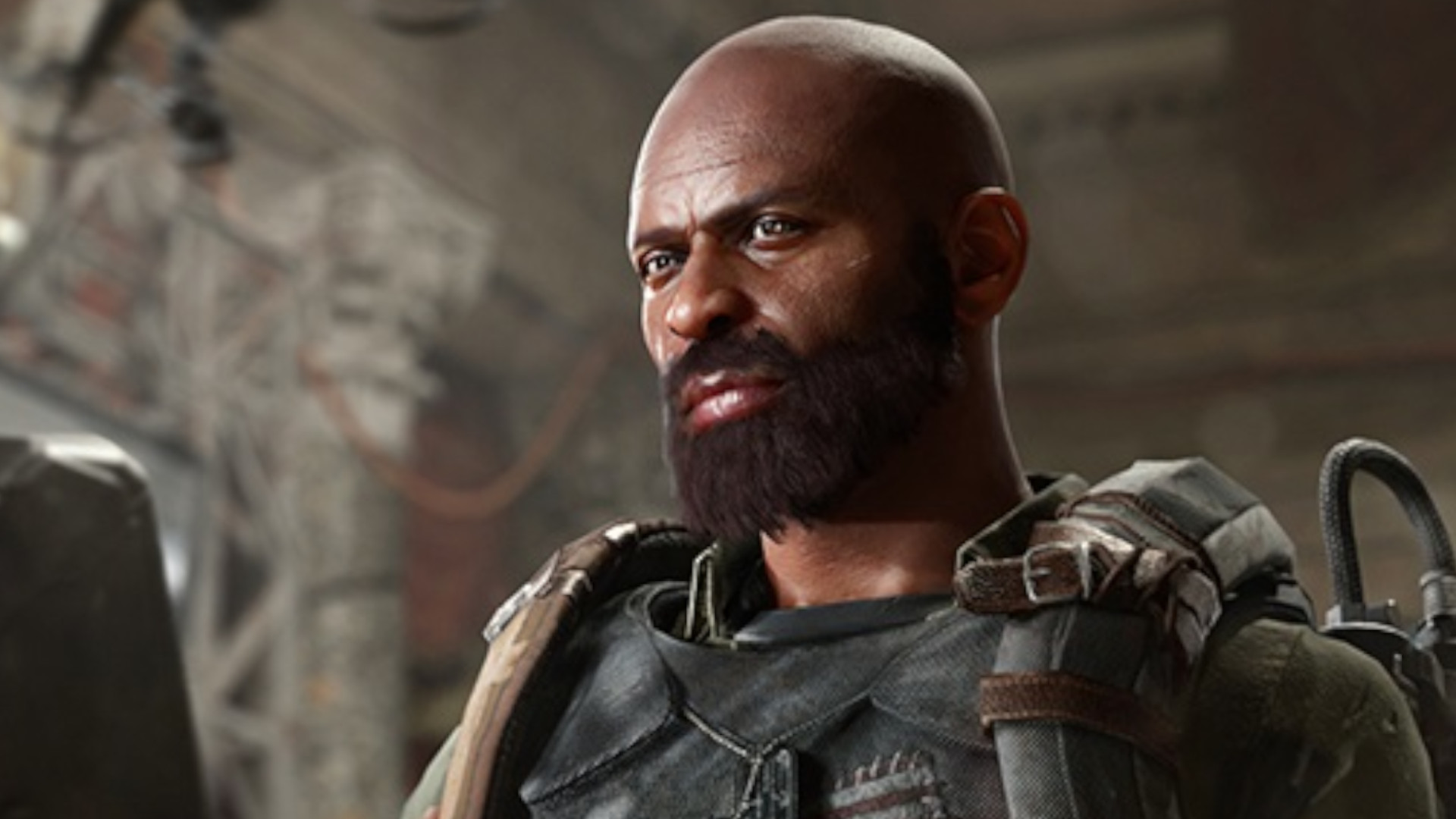 Division 2 is getting a specialization revamp, but the new season is delayed to 2022

“We remain confident that this content will bring an exciting experience to our players and pave the way for the future of The Division 2 with future title updates coming in 2022,” as Ubisoft explains in the announcement. “That being said, and to make sure we deliver this content on par with our vision, we have made the decision to move our new season, game mode, and associated content release to February 2022.”

The only details on the next big update are that it will include “significant endgame changes” including a “specialization revamp”, alongside a mode that’s entirely new to the series. We will learn more about the specialization revamp later this week, but the full reveal of the new season, content, and game mode will not land until January 2022.