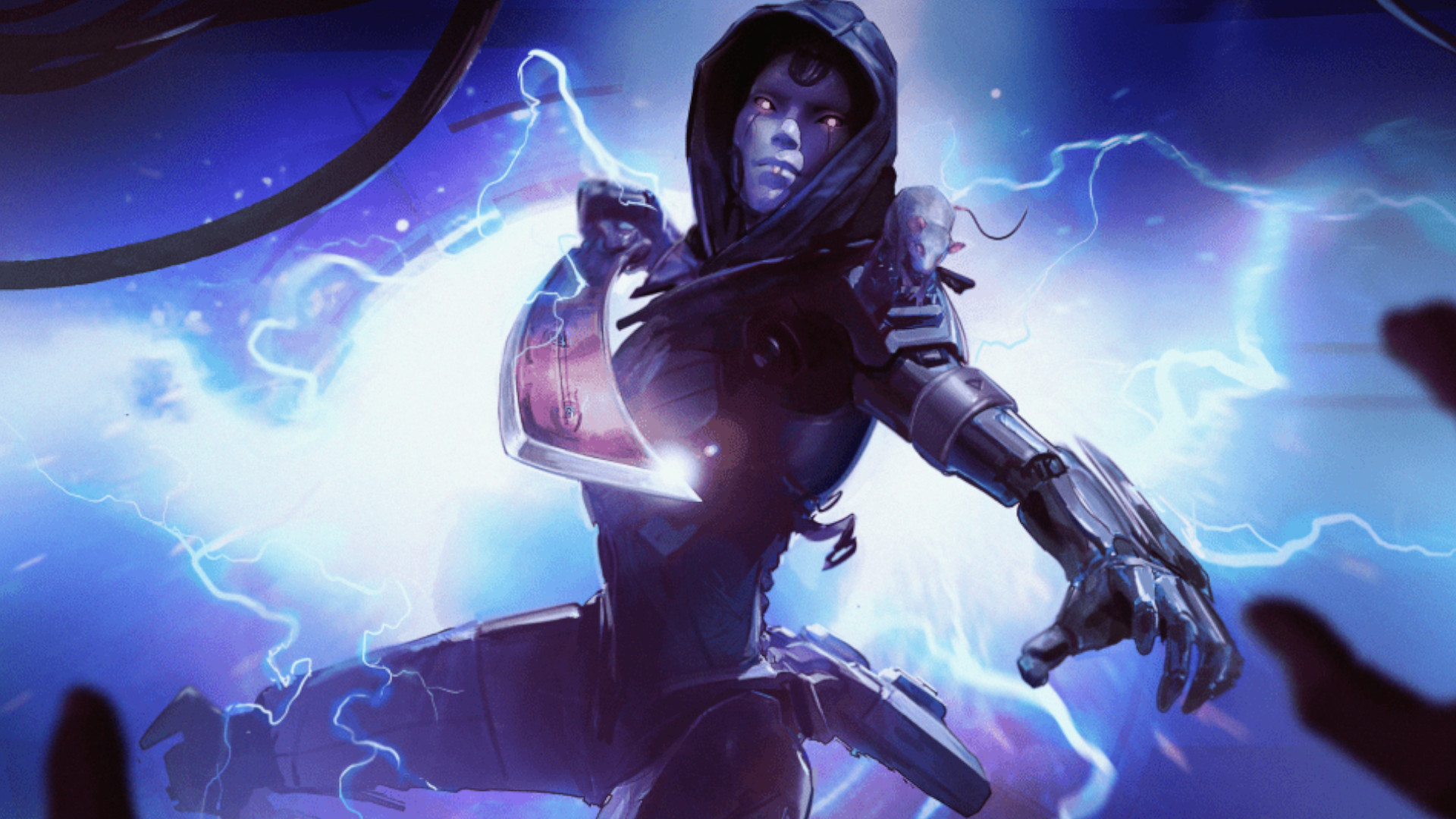 Respawn is continuing to deepen the ties between Apex Legends and Titanfall, offering a bit of solace to fans of the original series – or pouring salt in the wounds of everyone desperate for Titanfall 3, depending on your perspective. The new Apex Legends season will introduce Titanfall 2’s Ash as the game’s next legend, and a fresh gameplay trailer and official site update have revealed what to expect from her abilities.

Ash’s tactical is Arc Snare, which lays a trap that’ll damage and tether the first enemy who gets too close. Her passive is Marked For Death, which shows the location of recent deathboxes on the map, and will mark surviving attackers.

Her ultimate is Phase Breach, which opens a one-way portal to a targeted location. In the trailer, we see her use this ability to cross a massive vertical distance. We will get more specific details on the new season, Escape, when the patch notes land “later this week“.