Home » Jade Empire 2 was “cancelled on its best day” 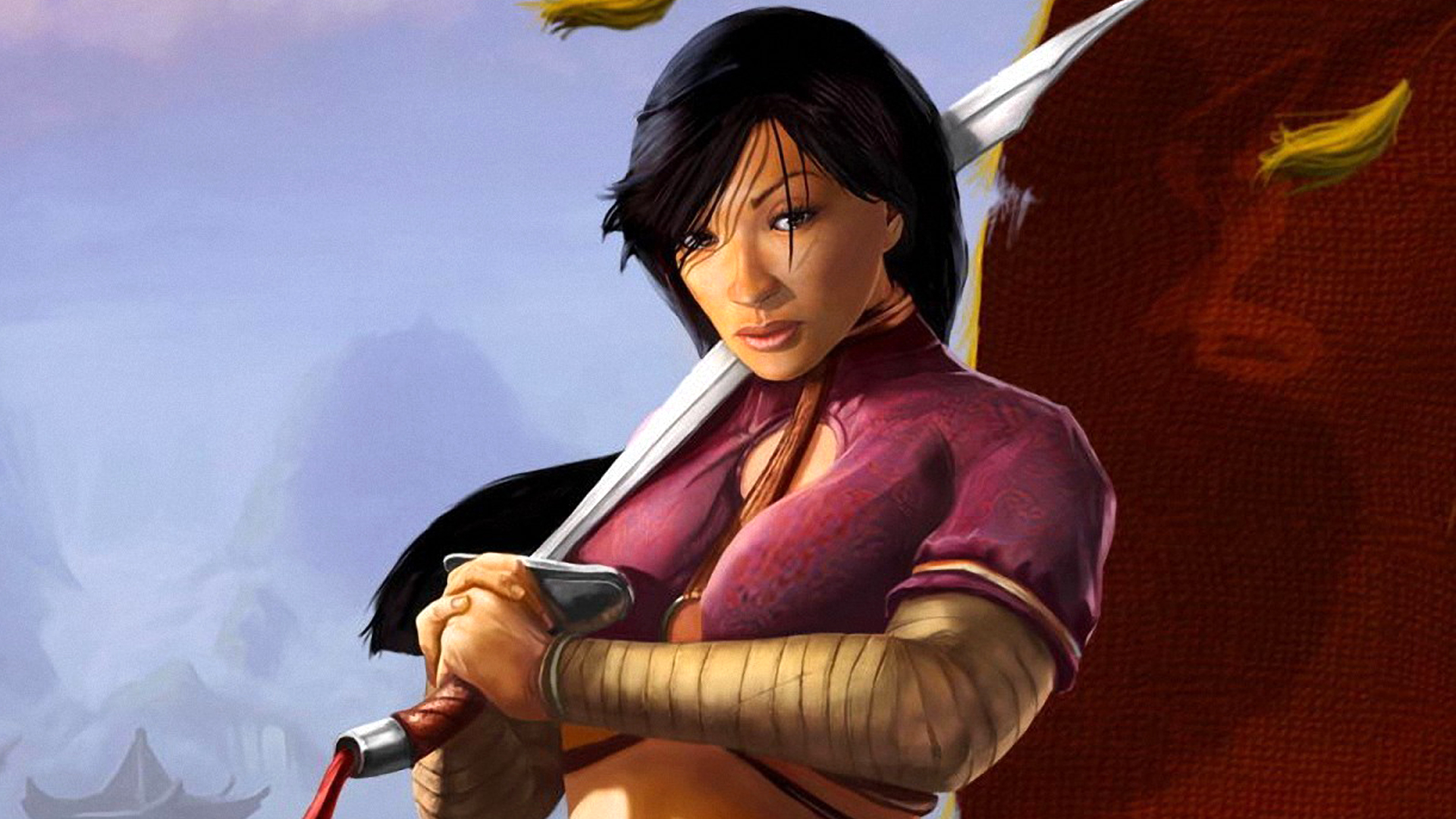 Jade Empire 2 was “cancelled on its best day”

Following the release of BioWare’s Jade Empire in 2005, the studio had been working on a sequel alongside the development of Dragon Age: Origins and Mass Effect – although it was eventually sidelined for those projects. Now ex-BioWare developer Mark Darrah has shared details on Jade Empire 2, including how it was “cancelled on its best day”.

Darrah, who recently served as Dragon Age 4’s executive producer until he left in December 2020, has been posting videos about his 23 years at BioWare. The most recent in his “memories and lessons” series is on the development of Jade Empire 2 – which you can see below – and includes how the project progressed to a modern-day setting through to a new project codenamed “Revolver”, before ultimately being cancelled.

Darrah reflects how Jade Empire 2 started as a “fairly direct” sequel set a few decades after the original before the move to Mass Effect’s Unreal engine prompted the team to “a modern setting set within the Jade Empire universe” – set centuries after the “Sacrifice” bad ending of the original.