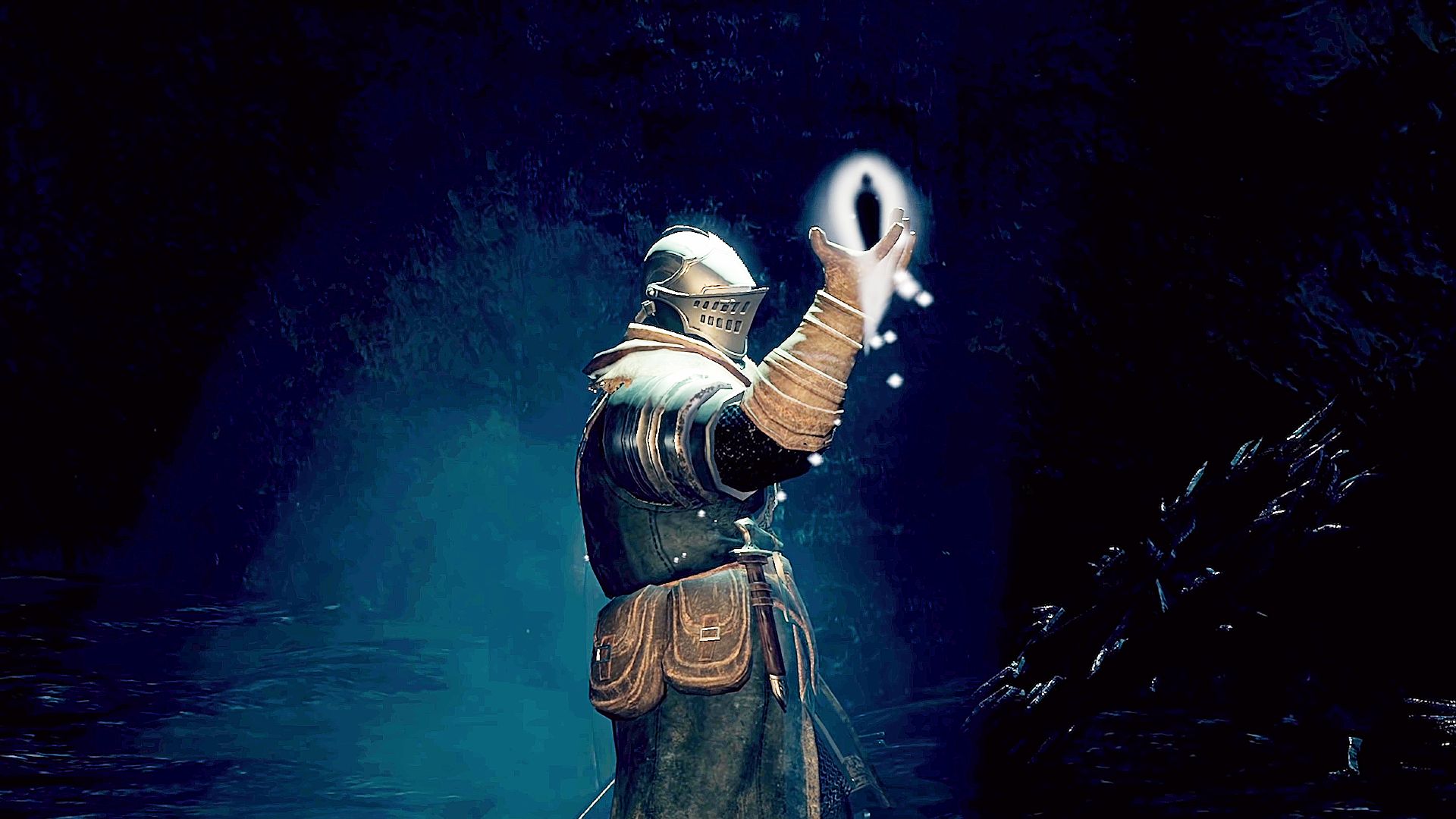 The signs are there, if you look for them. The chain on the right side of the chest, splayed out like an expectant limb. The odd placement in the middle of a room. Especially observant undead may even notice that this chest is breathing, something wood probably shouldn’t be doing. Still, Sen’s Fortress has been hell so far, hasn’t it? You’re due a lovely bit of treasure. Go on, take a peek inside.

Ask ten Dark Souls players, and you’ll find nine people who died horribly between the jaws of the game’s first mimic, and one filthy liar. Despite these frustrations, the Soulsborne series’ traps are one of my favourite FromSoft calling cards. There’s a gleeful cruelty to them that not only channels director Hidetaka Miyazaki’s mischievous grin, but also places his design in conversation with the history of pen-and-paper RPG games.

At the 2018 Golden Joystick awards, British RPG pioneers Steve Jackson and Ian Livingstone presented Miyazaki his Lifetime Achievement. The FromSoftware president began his acceptance speech by joking that he’d almost forgotten what to say, he was “such a huge fan of these two guys.” Miyazaki had previously named Steve Jackson’s ‘Sorcery!’ as having a prominent place on his bookshelf.