Home » Zelda meets The Last of Us in Eastward, coming to Steam next month 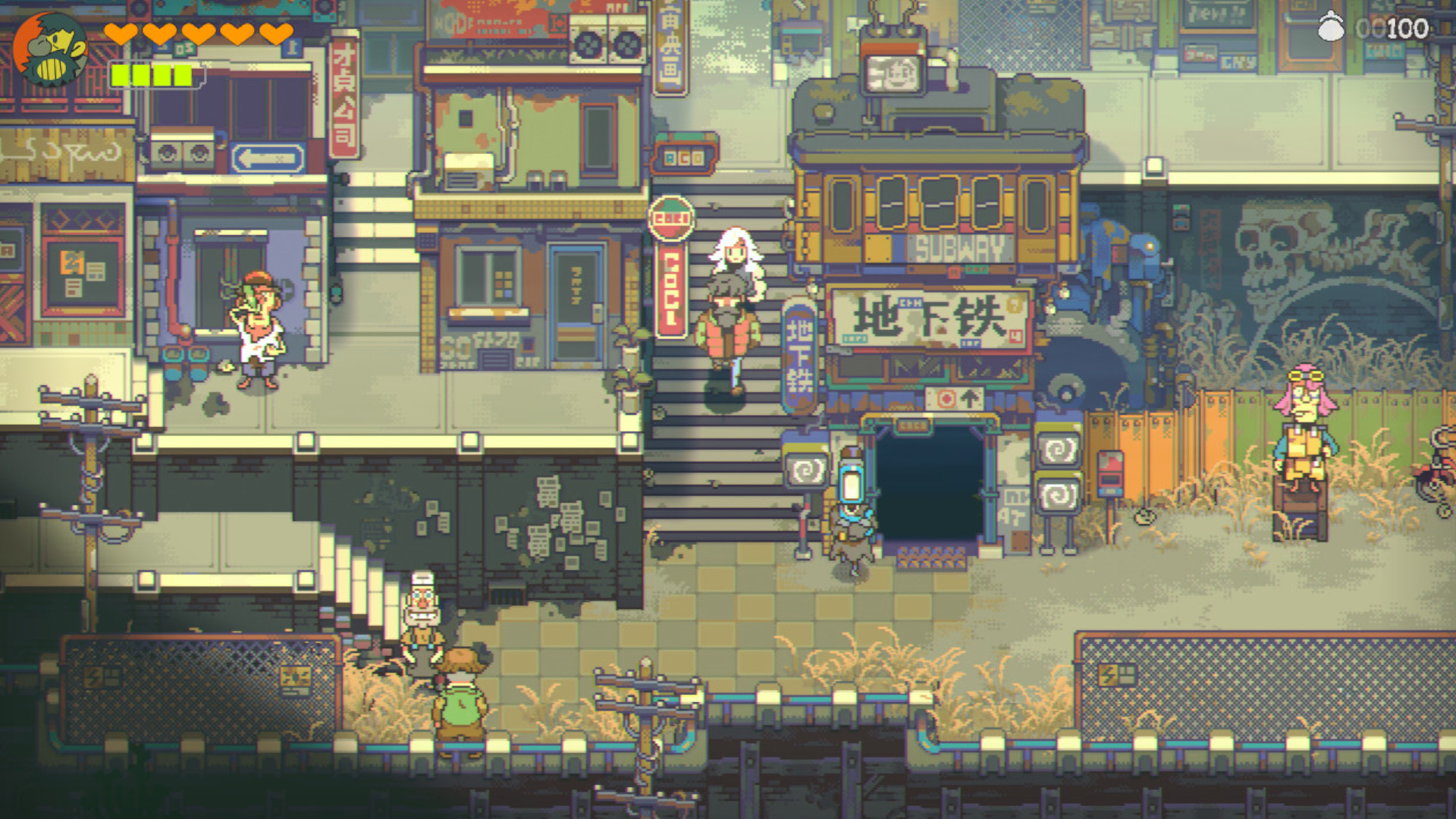 Zelda meets The Last of Us in Eastward, coming to Steam next month

A trailer for Eastward closed the Nintendo Indie World Showcase earlier today, announcing the game’s release date – but don’t worry, it’s coming to PC, too. The 2D action-adventure is due out in just over a month, and it’s the first title from Shanghai-based studio Pixpil, joining an increasingly-robust line of games at publisher Chucklefish driven by beautiful pixel art.

Eastward puts you in control of two protagonists – John and Sam – in a cross-country journey through a world where society has collapsed after the spread of a deadly toxin. It’s got the extremely green post-apocalypse and sad dad vibes of The Last of Us, combined with the colourful charms and top-down perspective of classic Zelda.