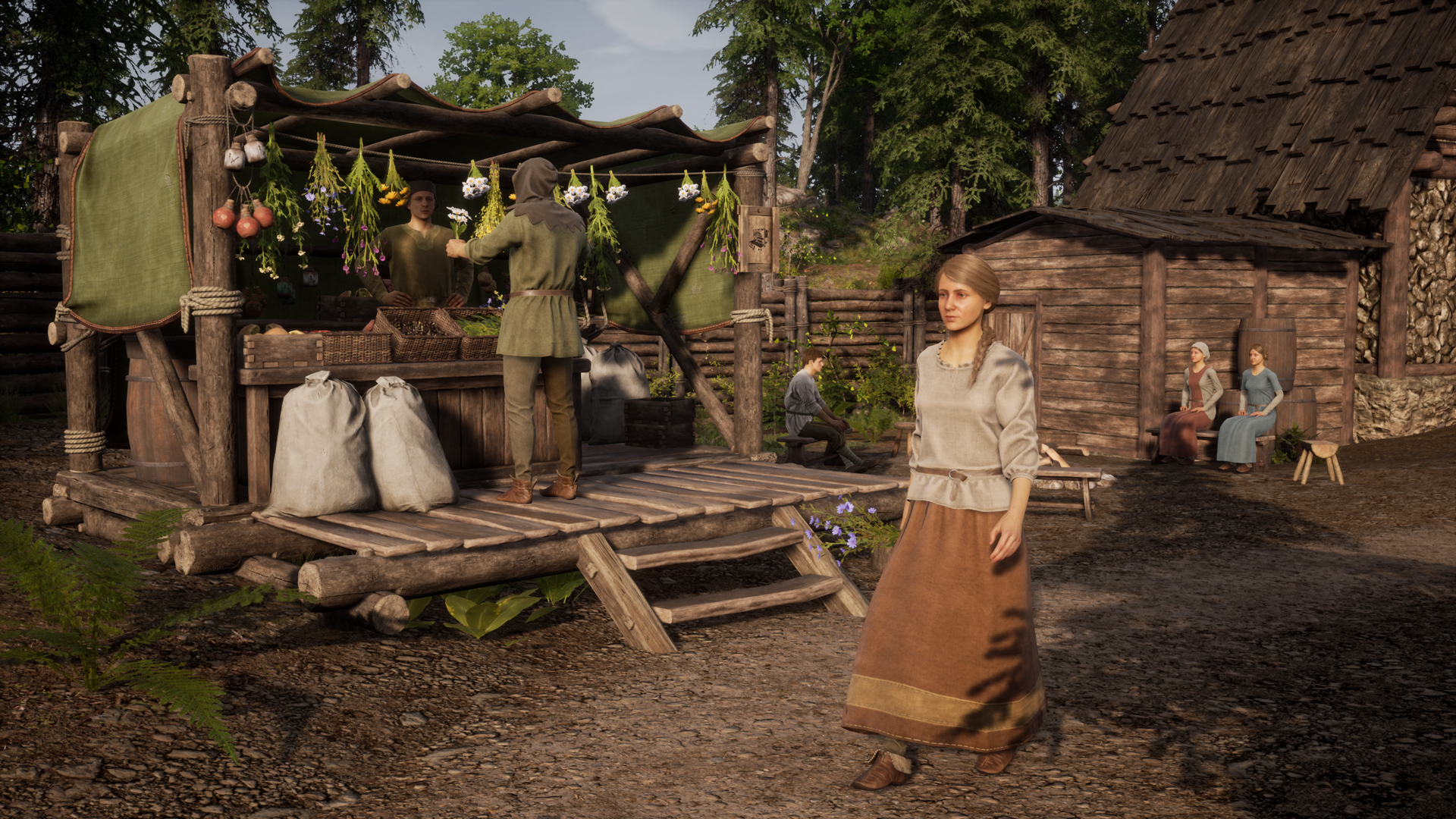 As children, we all learned the sing-song phrase, “Sticks and stones will break my bones, but we’re going to need a lot of them if we’re going to survive the winter.” Okay, so not everyone heard the same version, but that’s basically what you’ll need to be thinking about when you start up a new game of Medieval Dynasty, a city-building game set in the Middle Ages that will be leaving Early Access September 23.

Medieval Dynasty has been available on Steam Early Access and in ‘game preview’ form on the Xbox Game Pass for PC app for a little less than a year, and so far, developer Render Cube says the player response has been positive. Since Early Access launch, Medieval Dynasty has seen five major content updates, which have added everything from beekeeping to smelting, horses and donkeys, and plenty more.

Render Cube says it’ll share more specifics about what’s in the 1.0 update closer to launch, but for now it says players can look forward to “new content, balancing improvements, overall performance and game polishing, as well as new story elements” when the launch patch arrives.

Players are flying back to the PC version of Microsoft Flight Simulator, too