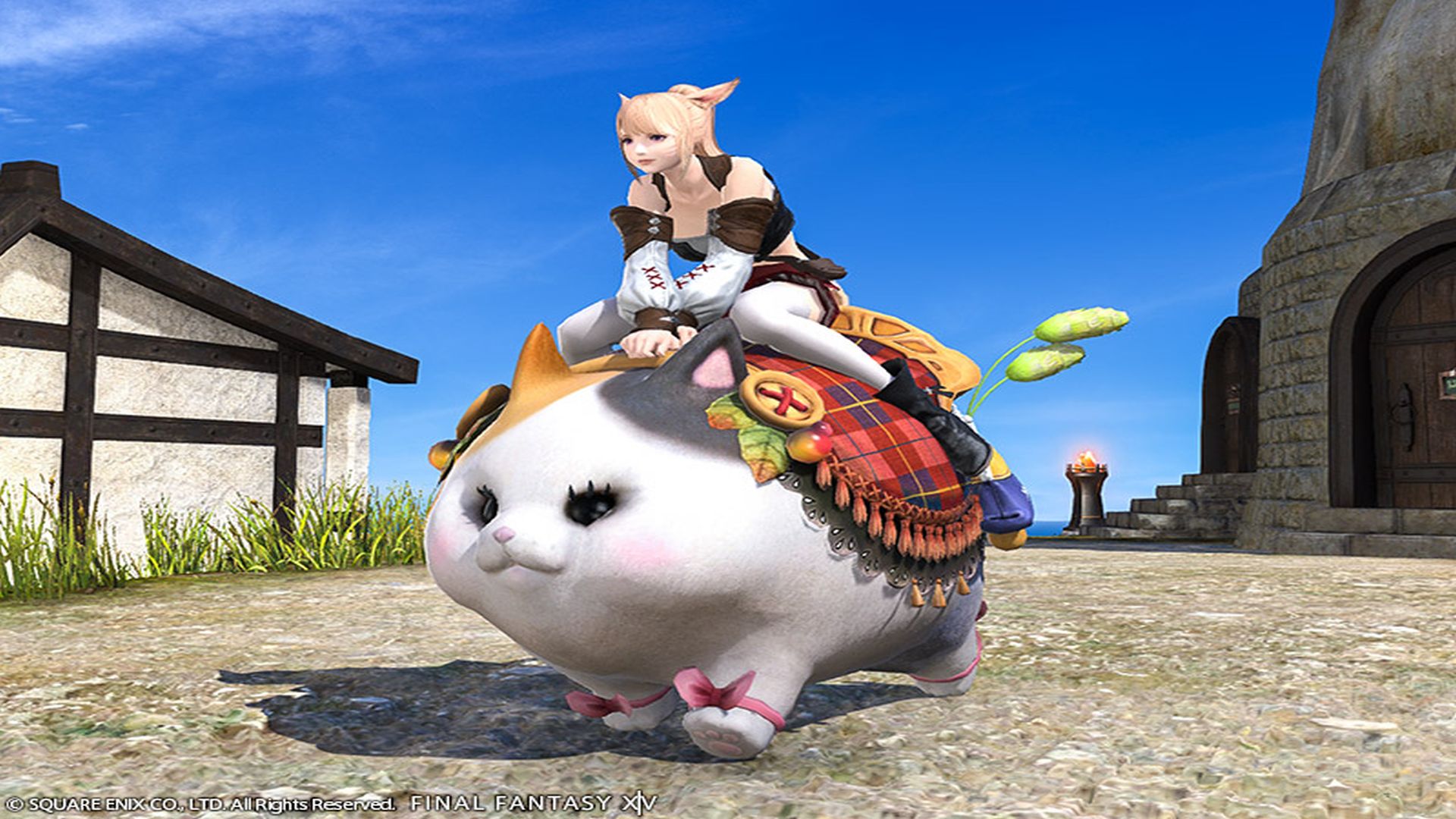 Tokyo Olympics kicks off with music from Final Fantasy, Monster Hunter, and more

I didn’t expect to be writing about the Tokyo Olympics today, dear reader, but here we are. Today marks the Tokyo Olympics’ opening ceremony, the Parade of Nations, where oodles of athletes parade and wave their nation’s flags during a lengthy ceremony. The twist this time around, though, is that they’re accompanied by music from some of Japan’s most beloved videogame series.

My ears immediately perked up when Final Fantasy’s Victory Fanfare tune kicked in, but there are heaps of ’em. We’ve got music from Final Fantasy, Dragon Quest, Tales of, Monster Hunter, Kingdom Hearts, Chrono Trigger, Ace Combat, Sonic the Hedgehog, PES, Phantasy Star Universe, Gradius, Nier, Saga Series, and Soul Caliber. Music from Nintnedo and Pokemon is oddly absent, but prime minister Shinzo Abe did emerge from a pipe in a Mario outfit during the closing show at the Rio Olympics, so it probably works out even.

The Olympic Games were initially set to kick off last year but ended up delayed by 12 months due to the COVID-19 pandemic. While it’s now going ahead, it’ll do so without spectators at venues in and around the capital.