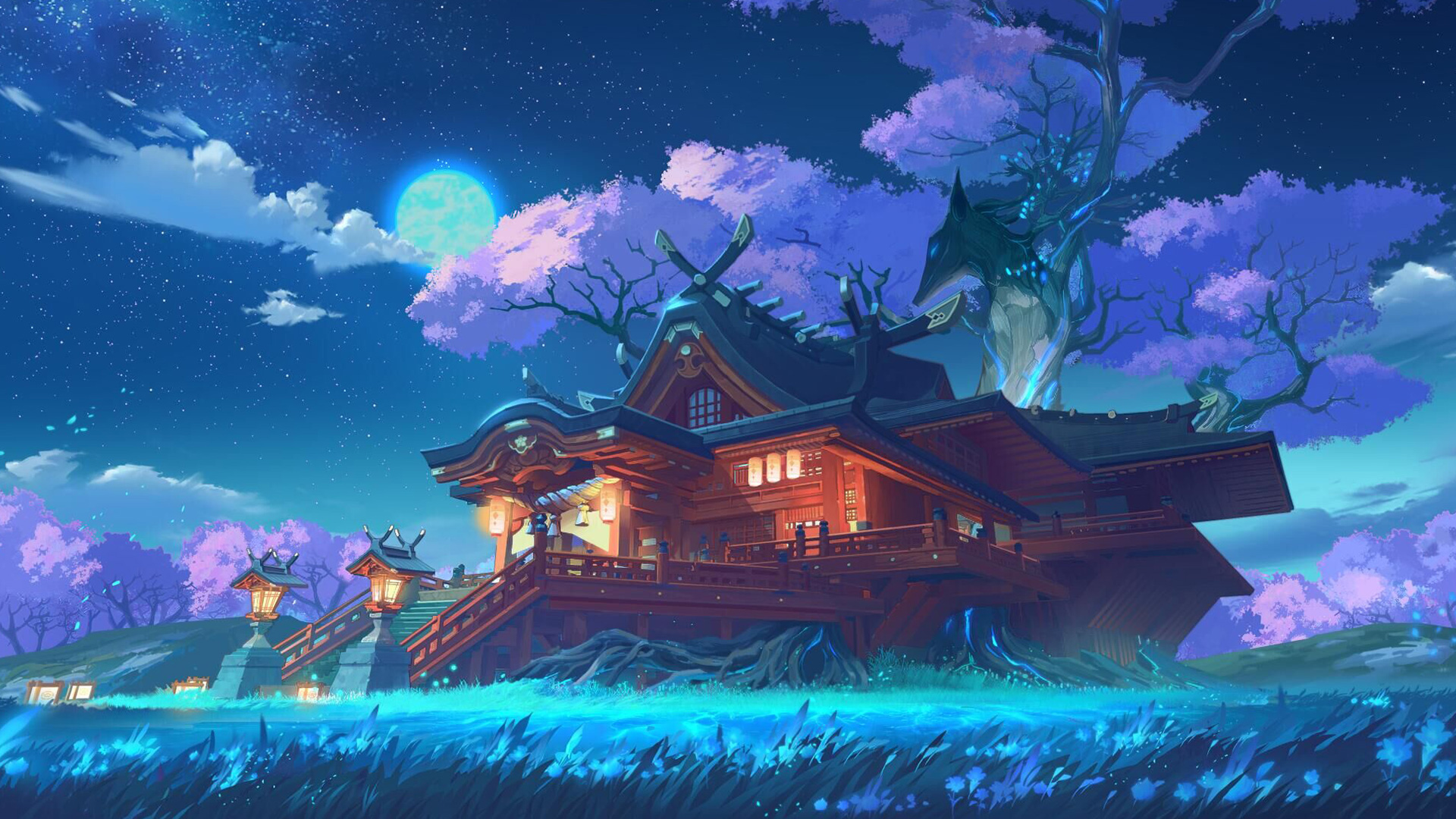 Ever since the Sakoku Decree last year shut down the borders of Inazuma, our mysterious neighbour to the south across the sea, tourism to the islands has all but dried up. But with rumours abound of outsiders being let back into the country, now’s the best time to explore this majestic nation and rediscover its secrets.

Some quick facts to get you started: The Inazumans worship Baal, also known as the Raiden Shogun, who also happens to be the nation’s immortal ruler. She doesn’t rule alone though; a Tri-commission of three principal bodies ensures that different parts of the state run smoothly, so that Baal can get on with the important business of locking down the country and stealing all of the visions. As a tourist, none of this will really matter to you, but it’s important to keep aware of local customs so that you don’t end up in jail.

There are six islands in Inazuma, and we’re here with our top six reasons to pay a visit. You’ll definitely want to get in early, before travellers wise up to this hot new destination and the place is inundated with tourists.