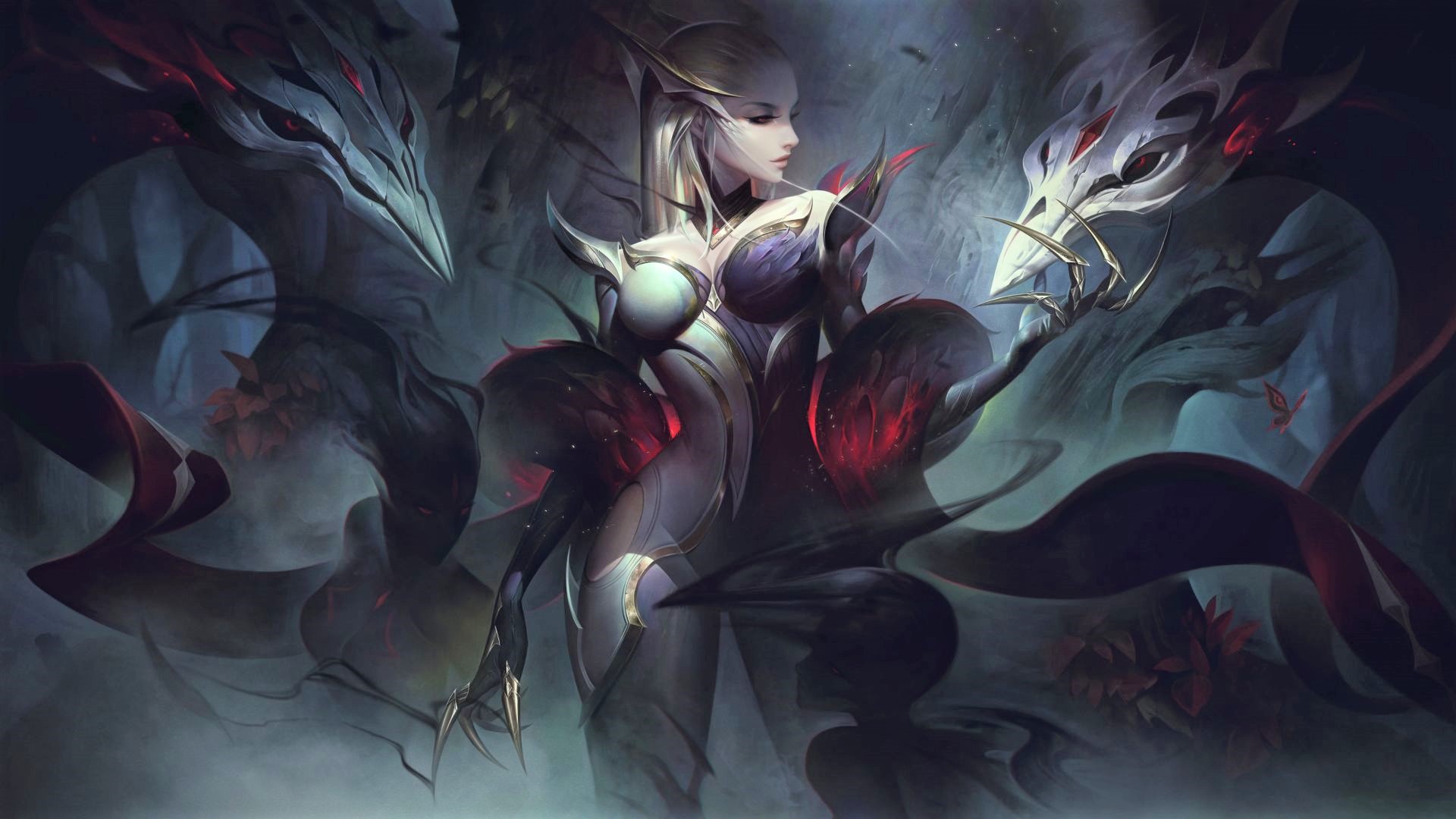 While the previous two updates were all about the Sentinels, the Ruined King, Viego, and – of course – new champion Akshan, this time it’s all about a new batch of Coven skins. Themed around the alternate universe all about some dark deities’ attempts to return to the world, “challenged only by the light of the eclipse”, the new Coven skins are coming up for lucky champions Ahri, Ashe, Cassiopeia, Evelynn, Malphite, Warwick, and LeBlanc, who gets a Prestige Edition version.

As is usually the case when a patch is fresh to the PBE, there aren’t any balance changes to get a look at just yet, but we’ll very likely see some arrive in the coming days, so do keep checking back on these notes.

Tokyo Olympics kicks off with music from Final Fantasy, Monster Hunter, and more