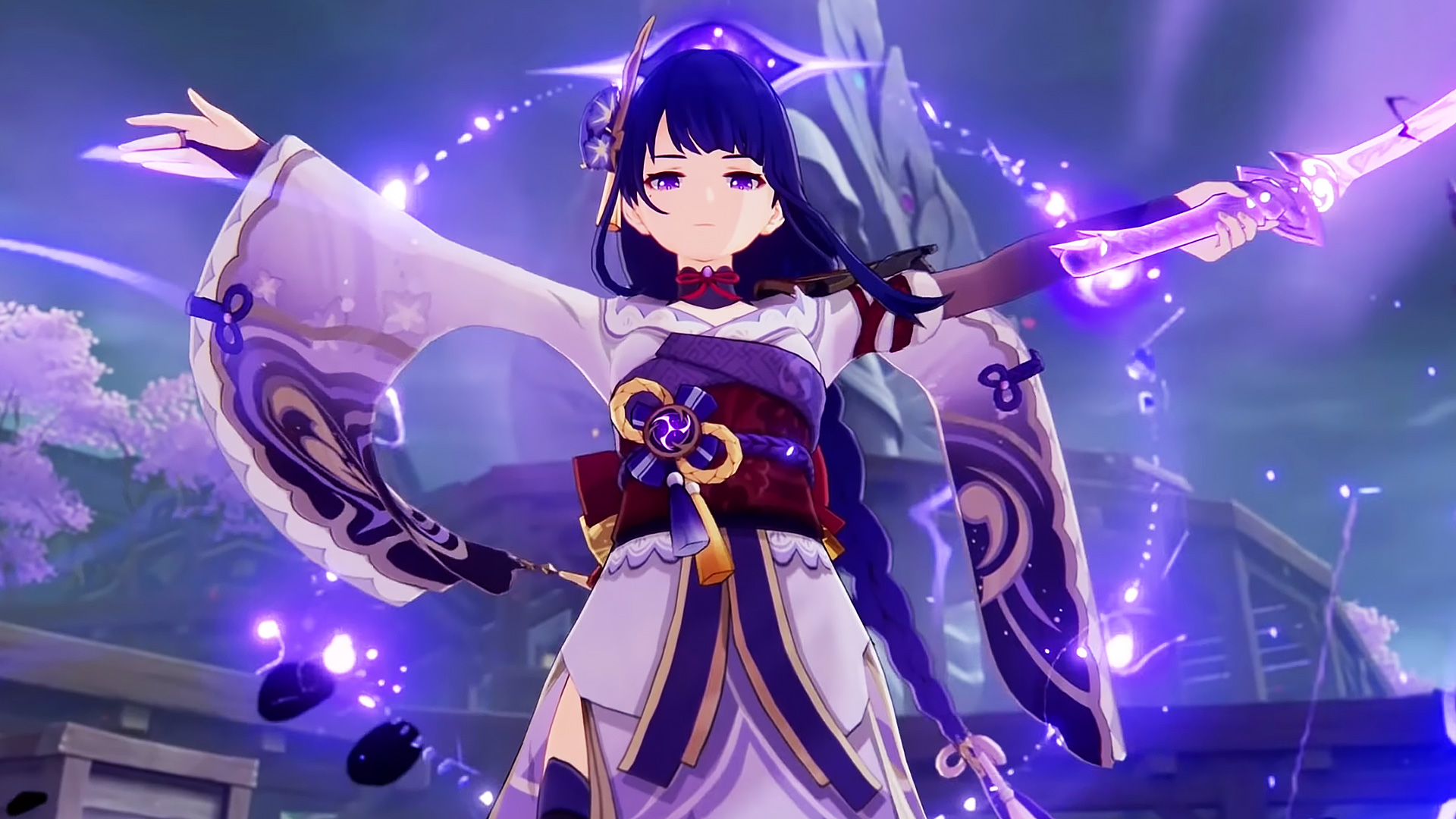 Want to know how to defeat Baal in Genshin Impact? Genshin Impact Chapter II focuses on Inazuma and its ruler, Baal, the Electro Archon. Kazuha’s story prologue revealed Baal and Kujou Sara have declared a Vision Hunt on Inazuma, tracking down anyone who gains the powers of the Gods. The Raiden Shogun is the main villain in Genshin Impact 2.0, alongside her trusty companion, Sara.

If you thought this fight was going to be a walk in the park with your high level characters, think again. There’s a reason why people with Visions are so scared to confront her – Baal has the power to crush your team in an instant. This is the first time the Traveler has been in serious danger after confronting one of the villains in Genshin Impact; if Thoma wasn’t around to interrupt the fight, the Traveler would’ve been killed.

To start a fight against Baal, you need to reach the second act in Chapter II. The fight begins when the Traveler reaches the ceremony, stopping Thoma from becoming another victim of the Vision Hunt.

Where to find the Memento Lens in Genshin Impact