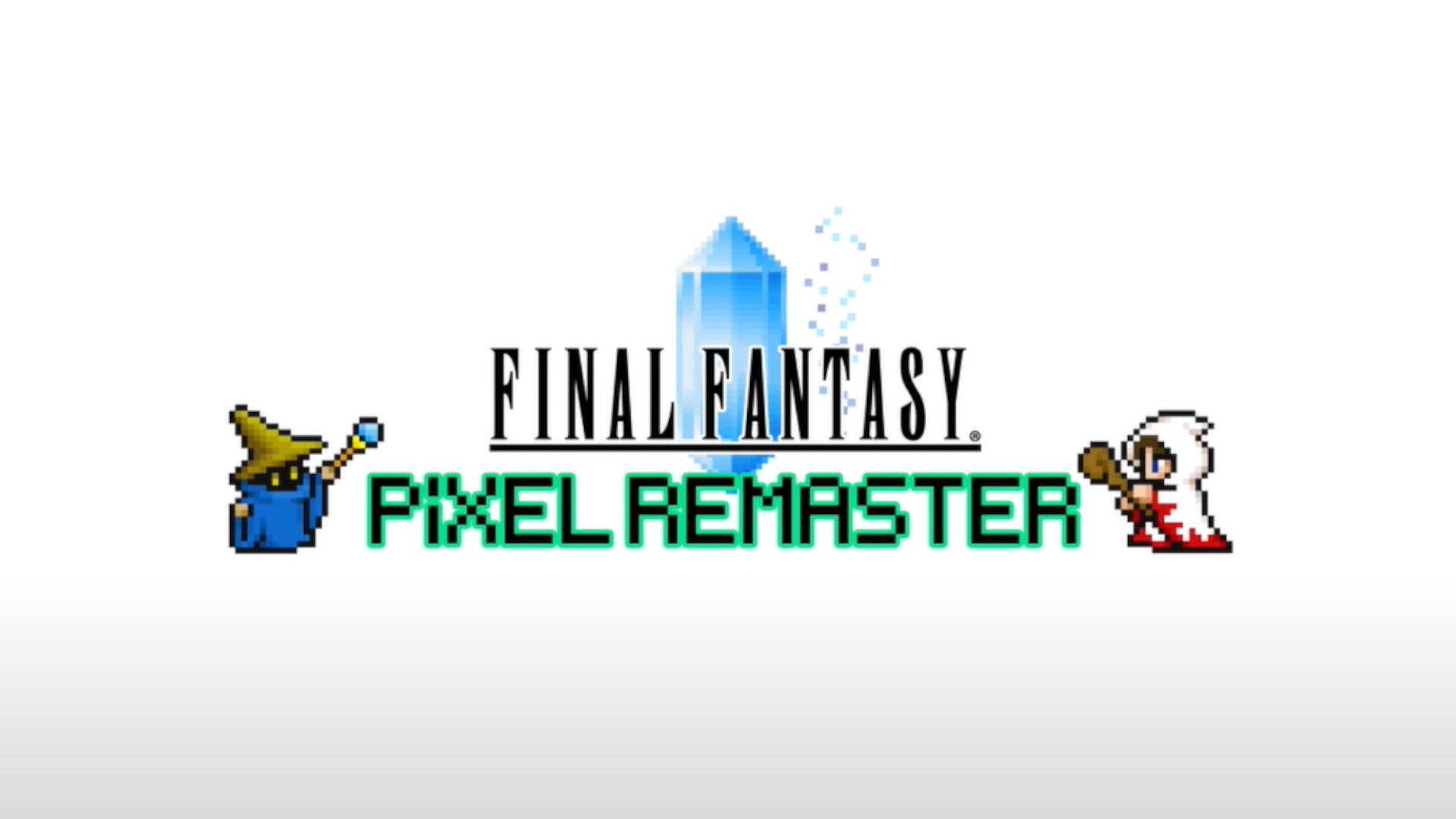 It looks like you don’t have long to wait if you fancy playing Square Enix’s Final Fantasy Pixel Remaster games for a hit of nostalgia. In a now-removed presentation video, the publisher has revealed that the series of remastered Final Fantasy games will start releasing in order in July. We don’t have a more specific date than that, but we’re only days away from the new month – as you might be aware.

While the video has been taken down, people jotted down the details on Resetera, while Gematsu has an embed of a new trailer from the clip. The 30-minute presentation features Final Fantasy series creator Hironobu Sakaguchi, composer Nobuo Uematsu, and Square Enix veteran Yoshinori Kitase. You’ve got fond reminiscing, behind-the-scenes stories, and a peep at what went into remastering the new games. Things wrap up with a trailer that confirms the release plans.