Home » Final Fantasy 9 is getting an animated series 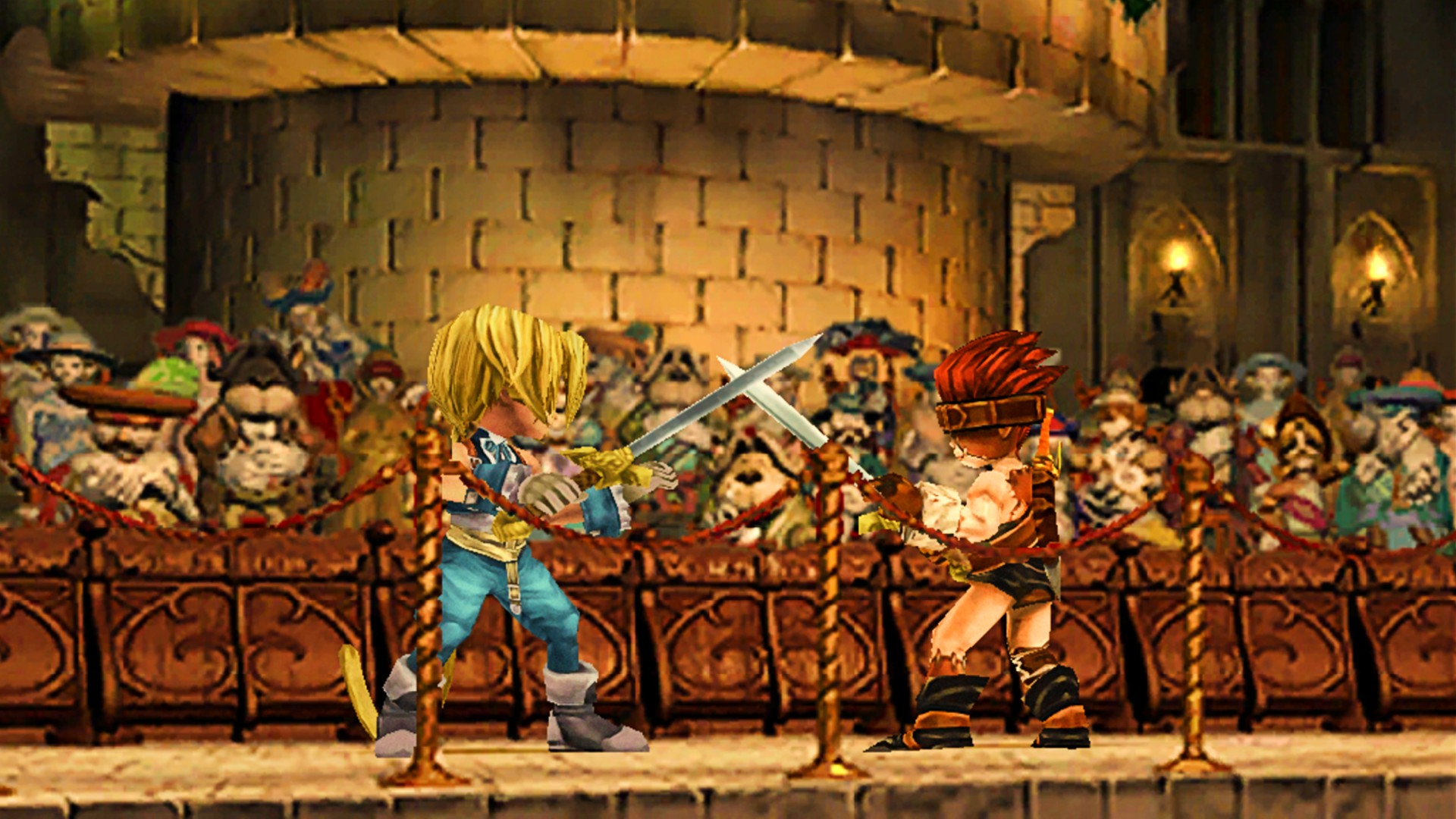 Final Fantasy 9 is getting an animated series

It looks like you’re getting more content for Final Fantasy 9, which will be music to the ears of a section of fans who reckon it’s the best one. Kidscreen reports that a Paris-based animated television series developer called Cyber Group Studios has worked out a deal with Square Enix to turn Final Fantasy 9 into an animated series targeted at eight- to 13-year-olds. Does that place me in the targeted demographic? No. Does that mean I’m not going to watch it? Also no.

Kidscreen further reports that Cyber Group is handling worldwide distribution, licensing, and merchandise, alongside producing the dang thing. The developer is also wrapping up a project bible and will start pitching the show to broadcasters in the coming months. Episode count and length hasn’t been determined yet. Still, Cyber Group is hoping to begin production by the end of 2021 or the beginning of 2022.

“The games have a strong co-viewing potential. For those who do know Final Fantasy 9, this will be an [introduction],” Cyber Group Studios CEO Pierre Sissmann says. “And for the many who don’t, this will immerse them in a universe they’ll love.”

Fortnite NPC locations – how to converse with Sunny, Joey, or Beach Brutus

Amazon Prime Day offers up to 60% off Razer hardware