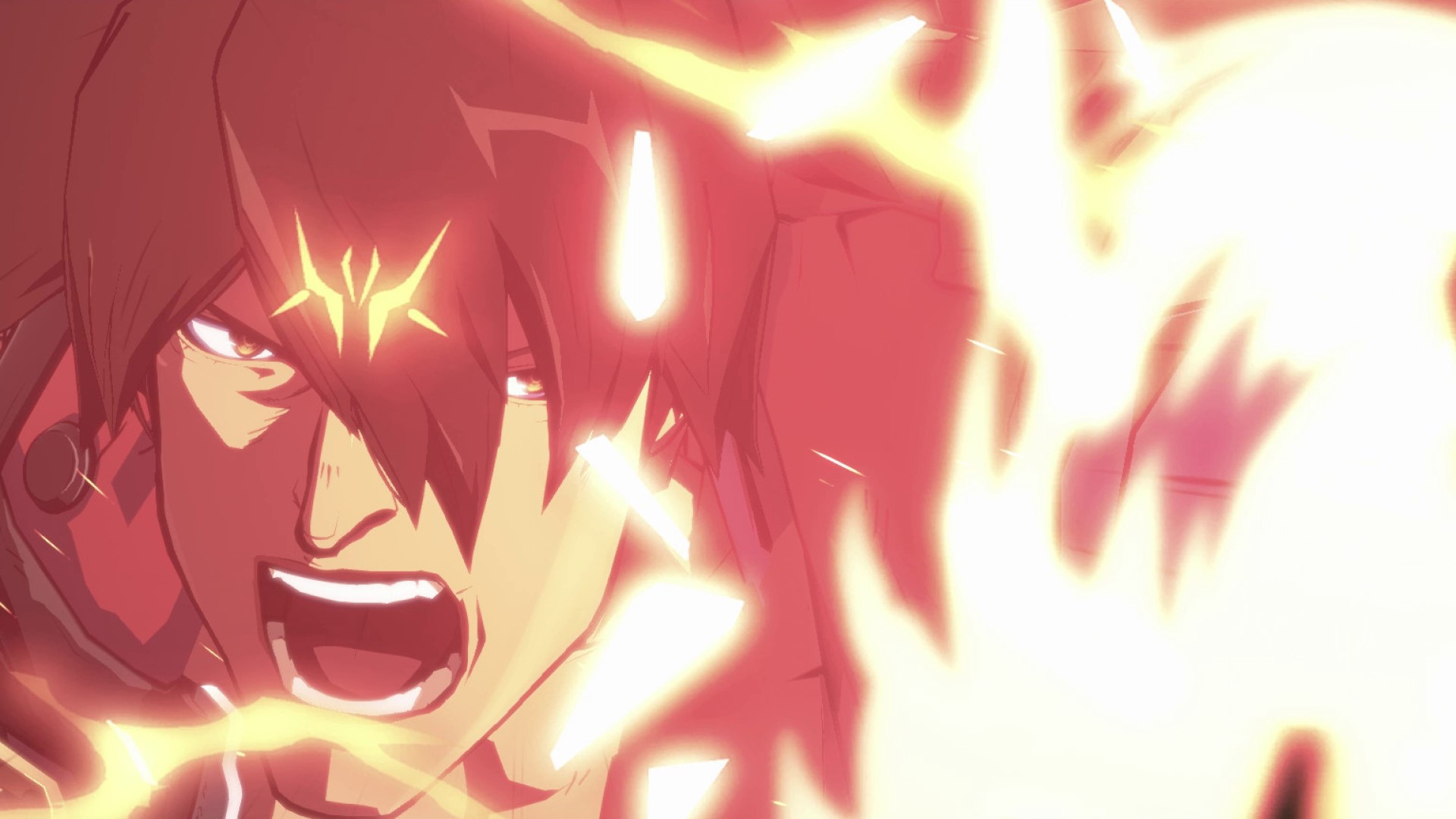 Guilty Gear Strive is off to a strong start on Steam

PC isn’t the traditional home of fighting games, and so Steam hasn’t usually been where the genre really takes flight – it’s much more a phenomenon on consoles. That said, Guilty Gear Strive is having one heck of a launch day on Steam – within the first few hours of launch, it’s already beaten out Mortal Kombat 11 in all-time concurrent players.

As of this writing, Guilty Gear Strive has a peak of 28,355 concurrent players on Steam – and that number is still climbing. But as redditor BNice points out, that’s already more than Mortal Kombat 11’s peak of 27,301, and significantly more than Tekken 7 (18,766) and Street Fighter V (13,807) have ever managed to attract at a time.

It’s certainly well higher than any of the other games in Arc System Works’ Guilty Gear series, many of which have only ever had a few hundred players at once on Steam. Notably, Guilty Gear Strive had an open beta available, but only for players who pre-ordered the game on PlayStation. It’s still managing to do impressive numbers on its first day out on Steam, which is an encouraging thing to see for PC-based fighting game fans.

Splinter Cell is getting a new Netflix series, but still no new game