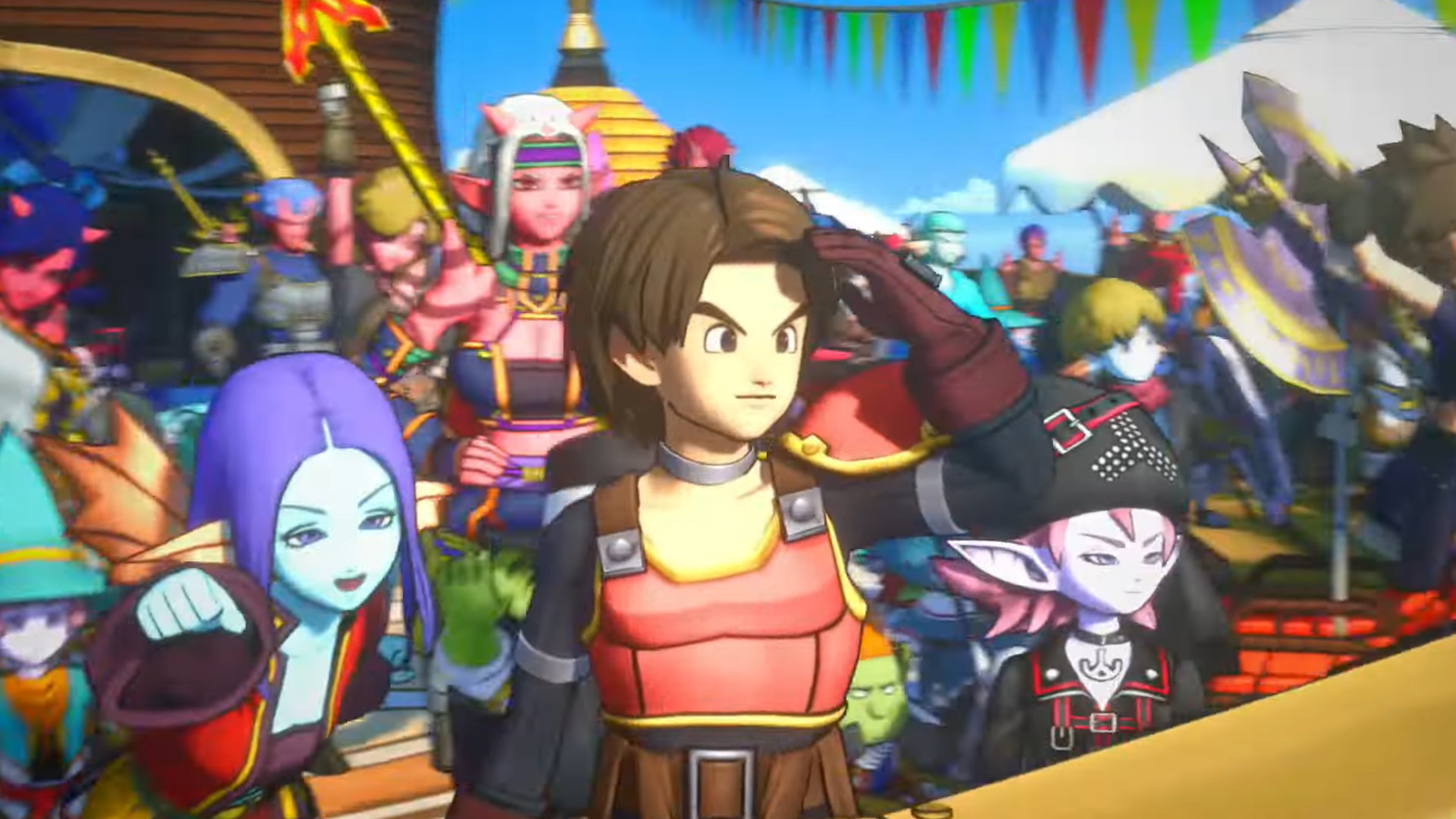 Dragon Quest X launched in Japan back in 2012, and has continued to receive regular updates and continued ports to new platforms. But the game has never been officially released in English, despite the increasingly prolific success of Final Fantasy XIV worldwide, and demand from the series’ growing international fanbase. Now Square Enix has gone out of its way to warn fans that there are still no plans to launch DQX worldwide.

That news comes as part of the Dragon Quest 35th Anniversary Special, which plays host to a number of series announcements. In one segment, we see details on Version 6 for DQX, and as producer Koji Aoyama lays out the info, subtitled for the benefit of English-speaking fans, a little message pops up in the corner to keep you from getting excited: “there are no plans for a worldwide release”. That’s just mean, Square!

If you want a taste of the MMO, though, there’s no such warning attached to Dragon Quest X Offline, a newly-announced single-player reimagining of DQX aimed for launch in 2022. There’s no word on a Western release of this one, but it seems like a safer bet than its online counterpart.