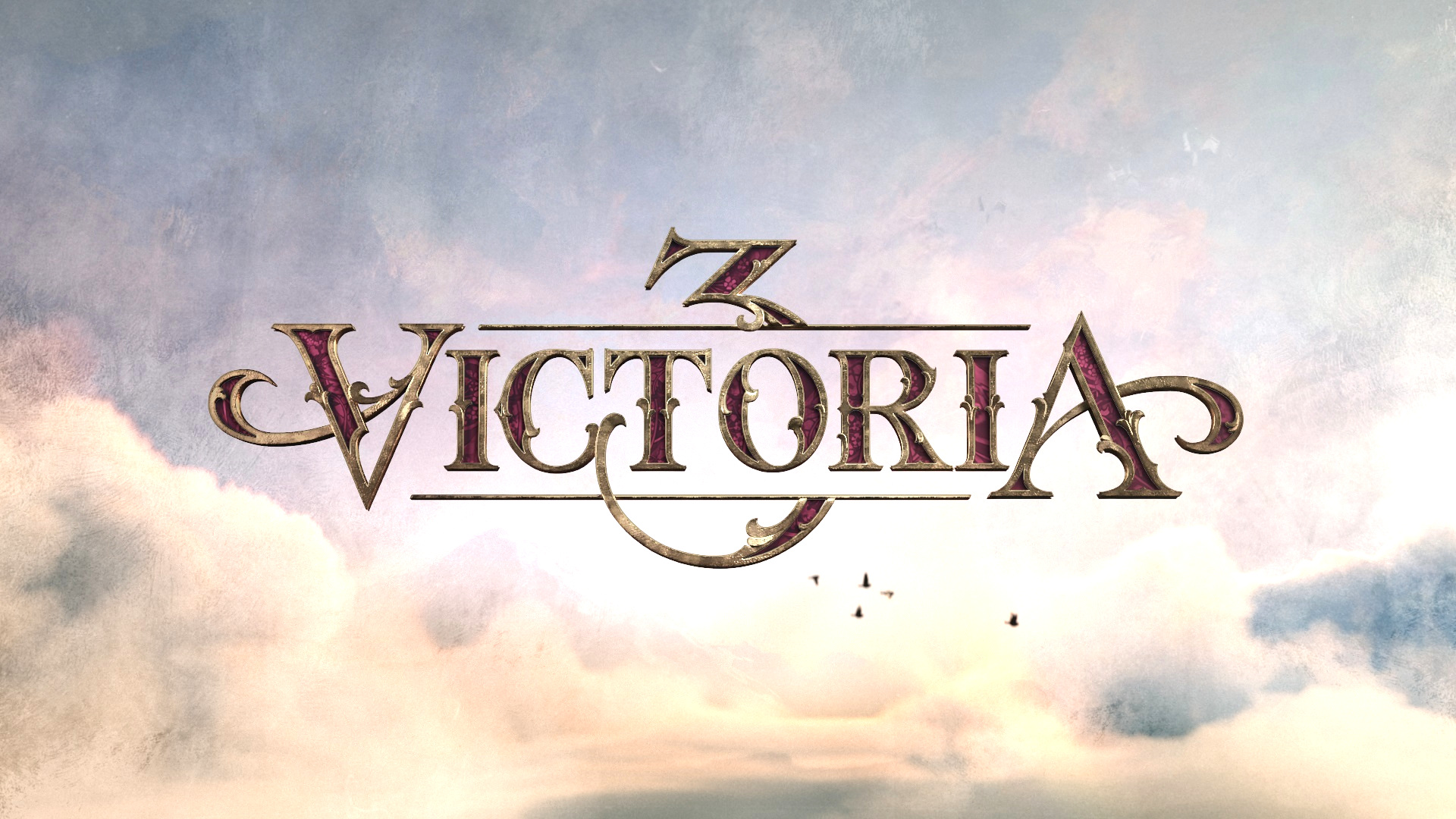 It’s true, Victoria 3 is the next Paradox grand strategy game

It’s actually true: following a leak late last night, Victoria 3 has been confirmed as the next grand strategy game from Paradox Development Studios. I was half-joking when I predicted it would be announced a couple of months ago – there were other bets you could make – but it seems that the meme was too powerful to resist.

Announced today at the end of PDXCon Remixed’s opening show, Victoria 3 is a strategy game about economics, industrialisation and global diplomacy during the iconic ‘Victorian era’ of the 19th century. Starting in 1836 and rolling right through to 1936, you’ll be able to play any one of over 100 nation-states and guide it through one of the most tumultuous periods of human history.

While warfare is a strong theme for the era, Victoria 3 will focus just as much on things like politics and social movements. It’s attempting to create a living, dynamic ‘society simulation’ where you’ll spend as much time fighting your internal factions through shrewd deal making as you will another state through force of arms. One of the headline features will be a new ‘Diplomatic Play’ system, which represents the next evolution of diplomacy mechanics in these kinds of games. This system sounds especially fascinating, but we’ll dive more into it at a later date.