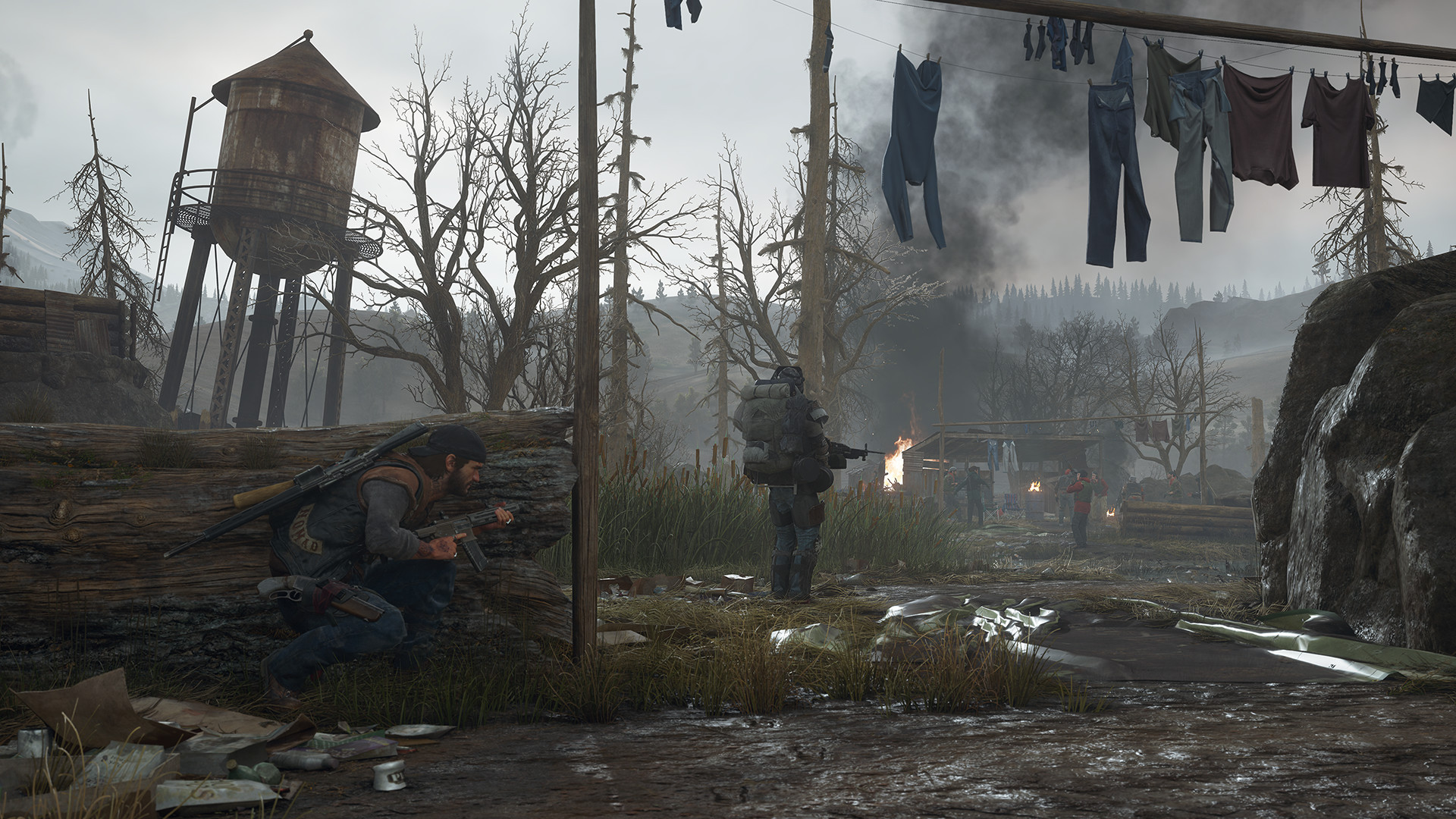 We’re coming up on the Days Gone PC release date, and developer Bend Studio has revealed that the open-world game won’t be utilising ray tracing, or Nvidia’s DLSS technology.

In a pre-launch FAQ posted on the site, for both DLSS and ray tracing, the answer is simply that Days Gone does not support either. For ray tracing, a method of rendering light that produces greater contrasts and fidelity, the response is definitive. However, for DLSS, there’s a caveat of “at this time”, suggesting the tech might be implemented in the future. Deep Learning Super Sampling from Nvidia helps upscale and improve textures in real-time, making everything run smoother in the process.

The likes of Call of Duty: Warzone and Nioh 2 use DLSS, and had it added post-launch, and it sounds like Days Gone may follow suit. The PC version will have many of other standardised options, like an FOV slider, and a robust menu of display customisations, including foliage, shadow draw distance, and more. You can rebind every action on keyboard and mouse, and you can use almost any controller you might have lying around, from the DualShock 4 to the Nintendo Switch Pro.