Home » Military MMO World of Tanks has come to Steam 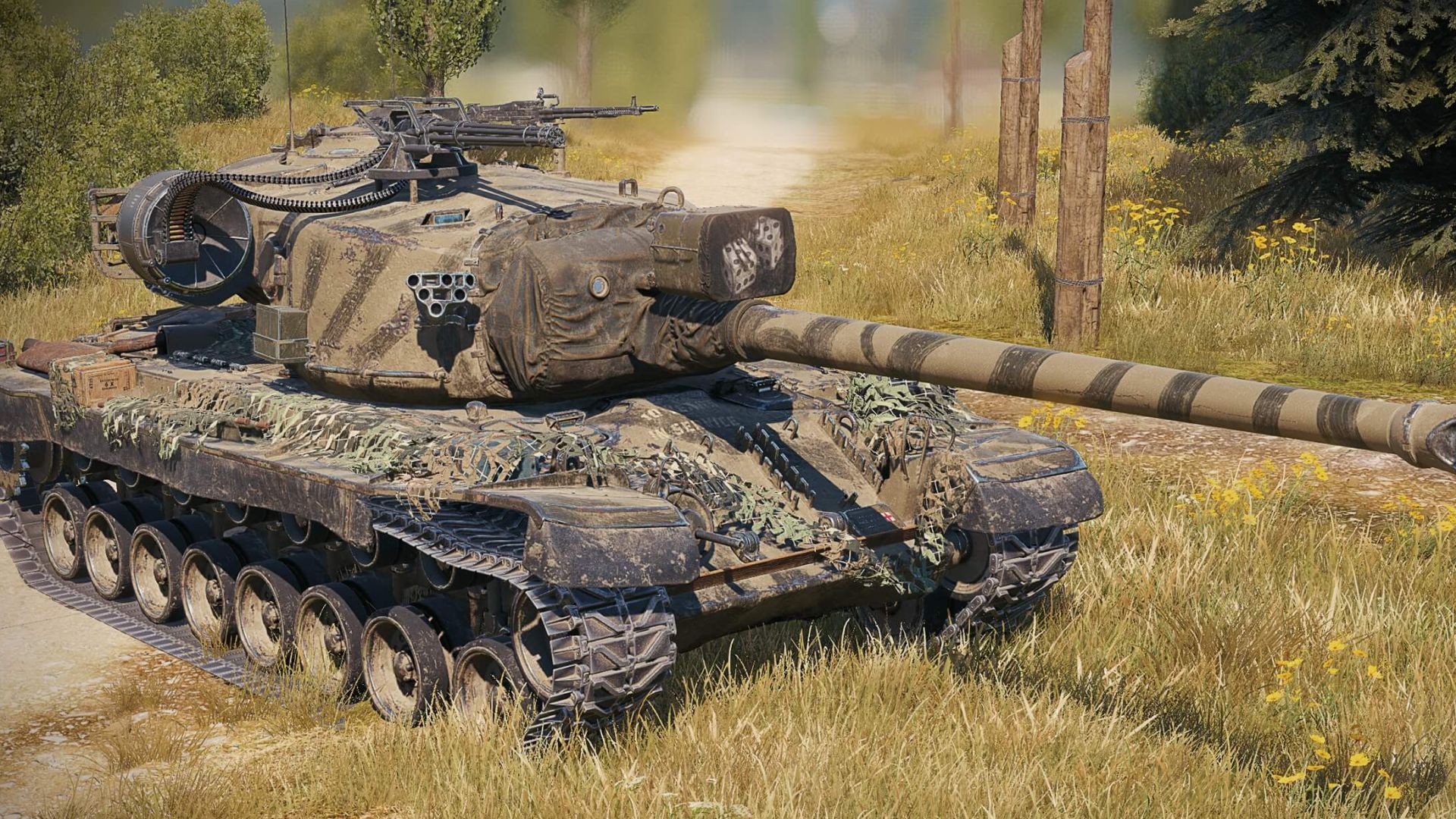 Military MMO World of Tanks has come to Steam

Wargaming’s military MMO World of Tanks has launched on Steam today. Previously available on PC through the developer’s own launcher, the war game is now available to grab on Valve’s platform, and there’s cross-play between the two meaning players across the legacy and Steam versions can now battle on side-by-side.

As is the case with the existing version, World of Tanks is free-to-play on Steam and it includes everything the ‘main’ game has, but the one catch is that you’ll need to set up a new account on Valve’s platform if you want to play there, as accounts (and progress made on them) won’t carry over to the game’s new second home. However, to bring new Steam players up to speed more quickly, the game is getting a limited-time event next month that’ll offer boosted XP as rewards.

“From April 30 through May 3, all Steam players will receive a x4 XP multiplier for the first victory each day in each vehicle,” the devs announce in a Steam blog post. “During the initial stage of the game, this bonus will help you quickly research vehicle branches, train crews, increase crew performance, and improve battle results.”