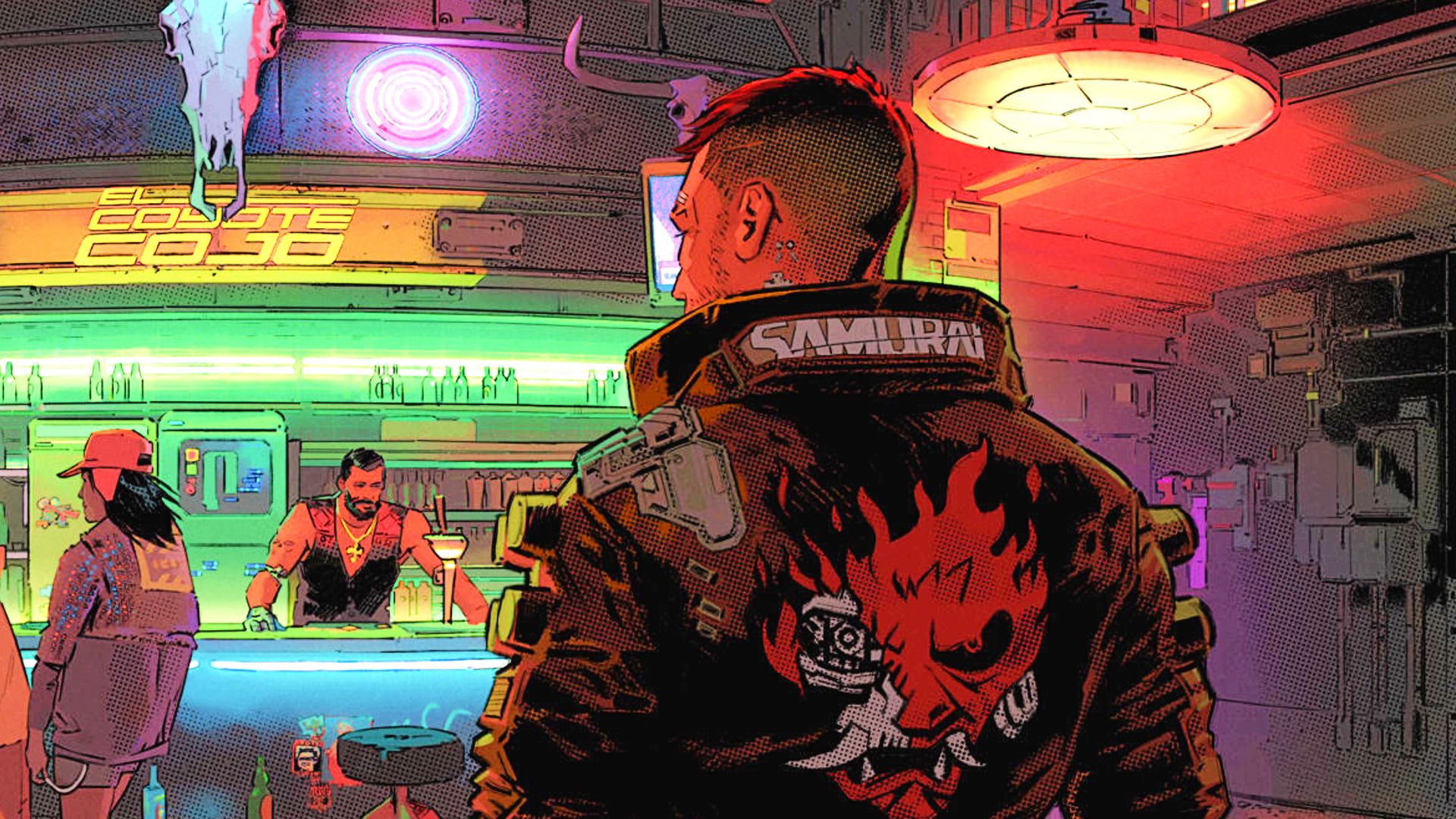 Over the years, CD Projekt Red has made many ludicrous promises that ultimately led to one of the most disappointing launches in gaming history. Regardless of how you feel about the final product, Cyberpunk 2077 undoubtedly fell short of its billing. But the sad thing is that even if the game were free of bugs and its RPG systems refined, it would’ve still disappointed. It isn’t just that Cyberpunk 2077 made promises it didn’t keep; it’s that the promises it made imply a severe misunderstanding of what made CD Projekt Red’s last game, The Witcher 3, such a success.

Consider the promise to give thousands of NPCs their own individual lives. On the surface that sounds impressive, but what does it actually give the player? Are we really going to stalk NPCs to glimpse their mundane daily routine? The fact that other people get up in the morning isn’t what makes them feel alive; it’s how they engage with us. It’s about relationships. The Witcher 3 understands this and, as a result, its continent brims with life in a way that Cyberpunk 2077’s Night City never does.

To see the profound differences between the two worlds, one need only compare the former’s Witcher contracts and Cyberpunk’s ‘gig’ missions. These quest types are perfect analogues to each other as they serve as mercenary work for both Geralt and V, and call upon them to engage with the general populace outside of primary and secondary story threads.

It Takes Two has sold one million copies