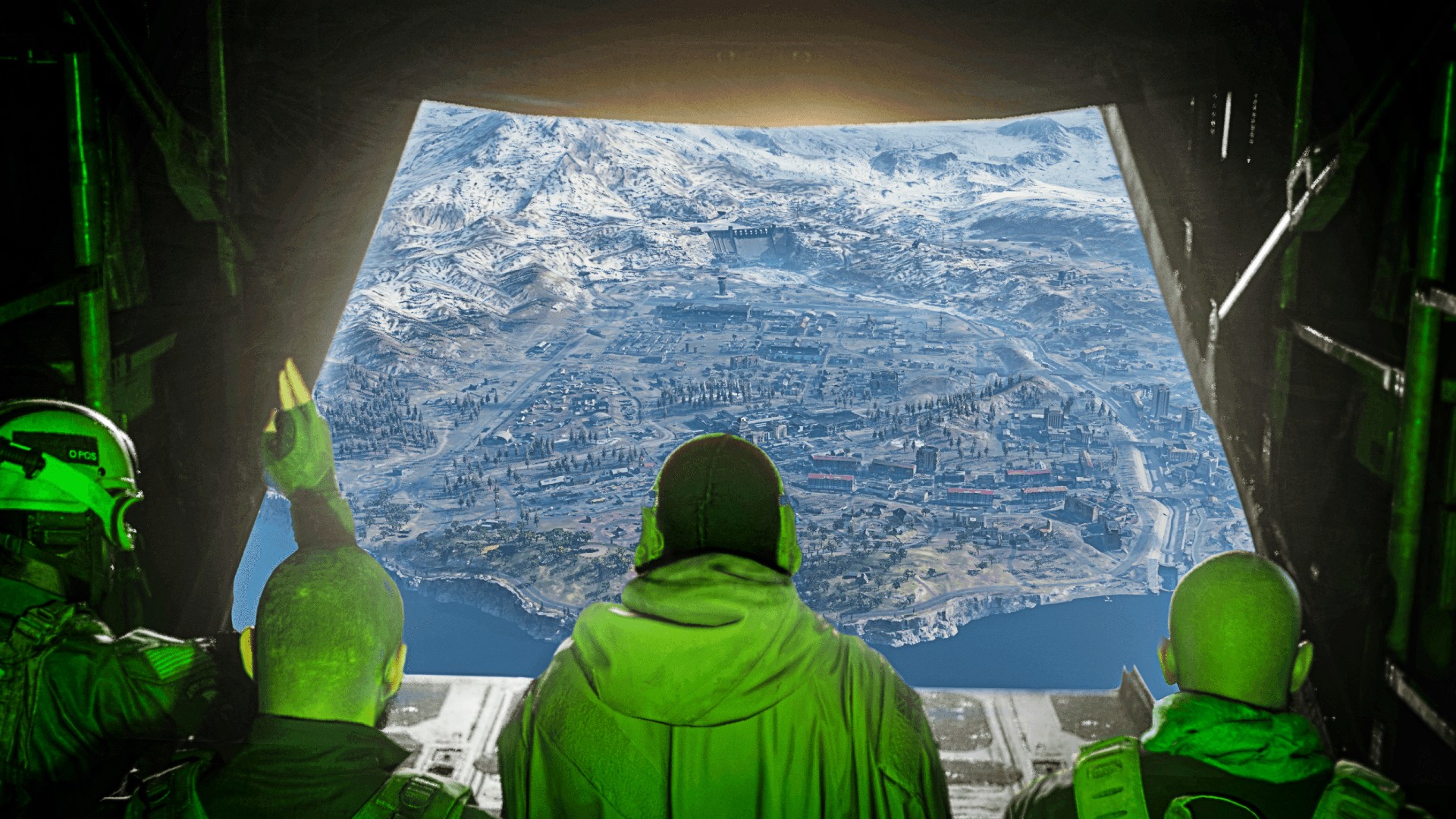 A lot of you seem to be enjoying Call of Duty: Warzone, huh? More than 100,000,000 players have tried Activision’s battle royale game at the time of writing. The developer took to Twitter to reveal the news (below), revealing a fancy graphic and all.

There’s a fine sense of timing to the reveal, too, as the game is about to usher in Season 3 with a big event. Called Operation Rapid Sunder, it kicks off today (April 21) at 12pm PDT / 3pm EDT / 8pm BST, if you’re curious about the Warzone event time. It’s shaping up to be a Fortnite-style experience that’ll likely reshape Verdansk’s map into something else. Activision says it’s “recommended you clear your schedule for the week and ready yourself for a crescendo of utter chaos within the Warzone”.

Teases for the event have been rumbling on for a while now. Since last month, a heap of zombies came to Verdansk as part of a shipwreck. They’ve been slowly on the move since, teasing players that something spooky this way comes.